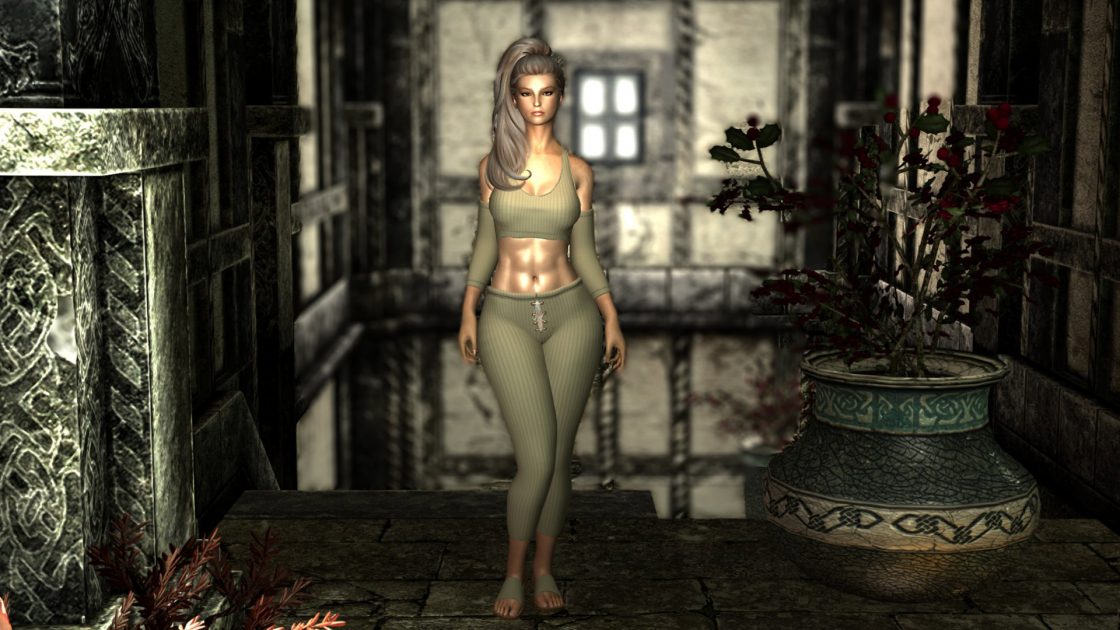 Migal’s Daily Wear is back on Nexus after the Great Collections Debacle of 2021.

It is the only armor/clothing set I’ve ever created and released publicly.  It is huge with many pieces and texture sets.  Aside from not allowing people to post it on other websites, no permission was needed to create and post conversations or include it with custom characters.  So, I wasn’t being restrictive about my distribution rights.  As such, I can tolerate it being included in Collections and Nexus claiming permanent distribution rights to Daily Wear.  And, there are three conversions of it on Nexus, two of which require my original download.  It was only fair for me to repost it.

As some of you know, this mod is recognized by BBLS which creates a large array of outfit dialogues for it so you can assign outfits to NPCs, also allowing you to disable the Daily Wear plugin.