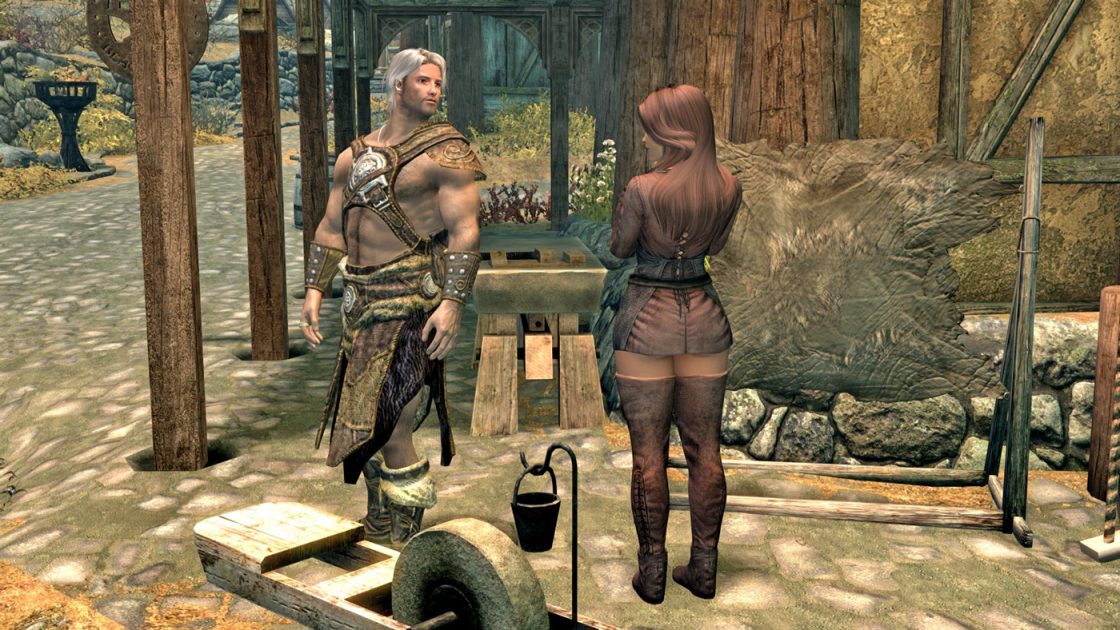 As some of you know, I am removing my mods from Nexus before the end of the month due to their claim of permanent ownership of my work if I continue to host my mods there. I understand those who don’t think what Nexus is doing is a big deal. We give away our privacy to social media every day even though they sell our data to governments and corporations. Google became rich by selling advertising on Web content they did not create. Facebook literally would not exist without its users, because it would have no content. Your Facebook account makes Mark Zuckerberg wealthy. We bug our own houses with Google and Amazon devices that record everything we say, so we can ask a little device a question.

That’s fine. We’ve gotten used to giving away our rights. However, the right to be the sole owner of my work and control its distribution is not one I am personally willing to give up.

Therefore, I will start hosting my own mods. Beginning with Smaller Women for SE.